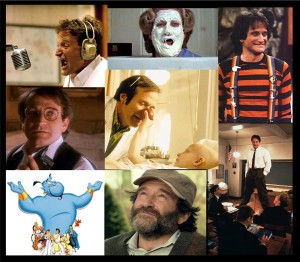 Isaac is an award-winning producer and videographer who began his career writing and producing 144 episodes of television before transitioning into feature films. While producing feature length movies ranging in budget from $2,000 to $500,000, Isaac has become a leader in creative and efficient low budget filmmaking. Most recently Isaac produced A Strange Brand of Happy which released in 45 theaters nationwide, and the upcoming drama Hope Bridge with Booboo Stewart (X-Men: Days of Future Past, The Twilight Saga) and Kevin Sorbo (Hercules, God's Not Dead). Isaac currently serves as Producer for Rebel Pilgrim Productions.